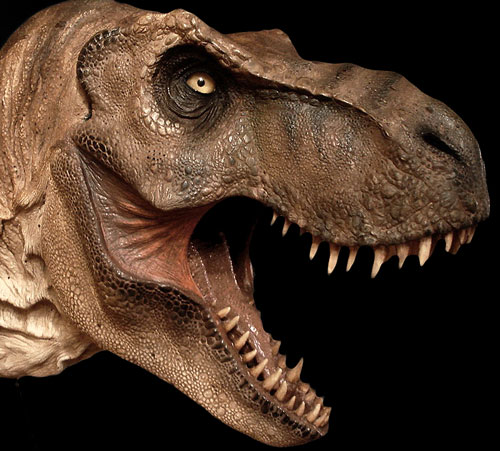 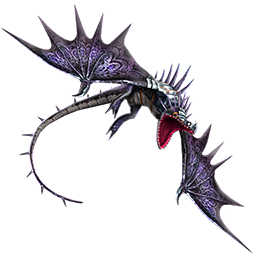 WELCOME TO
DARK SKRILL
A small website about dinosaurs, dragons, Five Nights at Freddy's animatronics and some propaganda for my YouTube channel (12 Sphere Studios).


A bit about Dinosaurs

Dinosaurs were arguably the coolest things to exist on earth. They were around from 231 million years ago up until 65 million years ago. They were warm-blooded reptiles with feathers occasionally. There were hundreds of species and I have listed all of them... up until I got bored, so there's like 20.

A bit about Dragons

Specifically only the Dreamworks Dragons. I have listed all of the dragons from the show which I could find (presumably all of them). Each of these intelligent, fire(and other stuff)-breathing lizards has a small profile containing detailed information that, as far as I know, does not exist anywhere else on the internet.

A bit about Five Nights at Freddy's Animatronics

These robot animal mascots may have a small chance of containing the sentient corpses of murdered children out for revenge against the player because he looks like the murderer. And that's just the first game! There are 6 (kinda 8) games and there's well over 50 of the animatronics with similar and differently timed backstories A bit about 12 Sphere Studios

My YouTube channel has a few videos of stop-motion Lego animations. Gaming and skit videos are coming soon.